Hotel-Restaurant Bakker is a real family business that celebrated its 75th anniversary in 2020.

In October 1945 Henny and Willem Bakker took over hotel Het Wapen van Gelderland from the Jansen family at this location. Willem Bakker was nicknamed ʻHaantjes-Willemʼ ‘because of the roosters he successfully served. And this Burgundian delicacy is still on the menu during the winter. After the takeover, the hotel was soon popularly known as “Bakker”, simply after the family.

Klaas and Loke Bakker took over the business more than forty years ago and now the third generation is at the helm: daughter Liesbeth and her husband Jeroen Geubels. The timeless, pleasant and homely atmosphere of Bakker in Vorden remains, as well as the Achterhoek hospitality. Liesbeth: “It has always been that way and it will always be that way.”

Hotel Bakker is one of the oldest hotels in the Netherlands. The hotel dates back to 1741 and was called Hotel Ensink from 1850 to 1925 and Het Wapen van Gelderland from 1925 to 1945. Since 1945 it is called Hotel-Restaurant Bakker.

In Fa. Milie BV from TV Gelderland, family businesses in Gelderse, from various branches, are put in the spotlight.
Hotel Bakker in Vorden and wine buyer Luuc van Boort in Zaltbommel are visited in the episode of 16 June 2022. 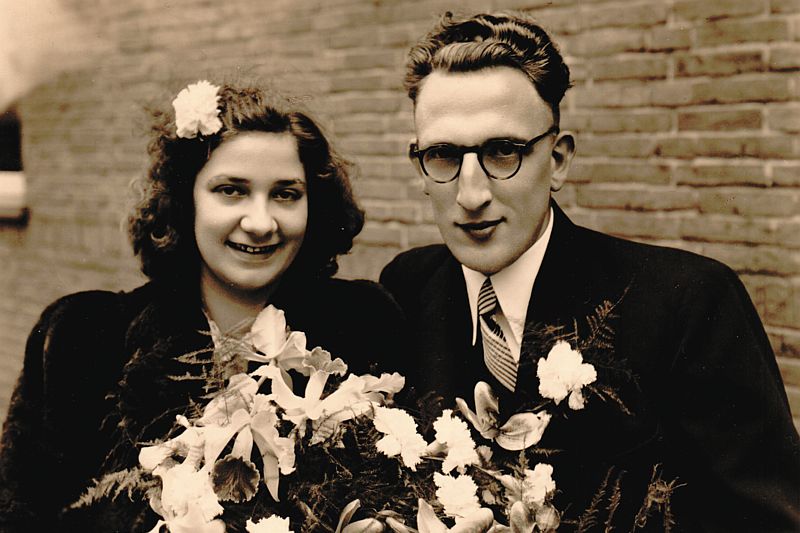 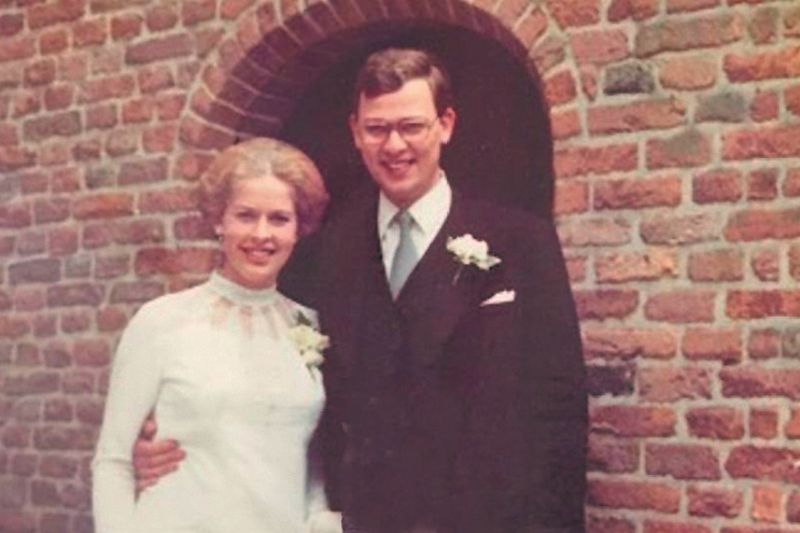 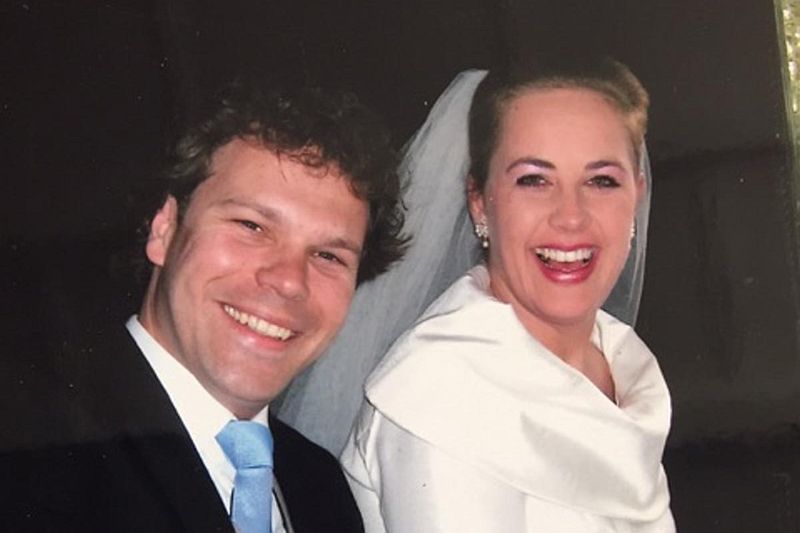